Cat M1 aims to meet the needs of IoT devices based on the existing LTE carriers. eMTC supports peak data rates of 1Mbps for uplink and downlink. The speed and reliability of LTE Cat M are not as good as expected to cope with the IoT requirements of surveillance cameras and logistic tracking devices, leaving a technological emptiness in the field of middle-rate IoT connectivity.

Cat M1 offers fast enough bandwidth to serve as a replacement for many current 2G and 3G IoT applications. It is different than NB IoT in several other ways: Cat M1 supports cellular tower handoffs, so it works with mobile applications, such as asset tracking and fleet management. It also supports voice features in IoT applications, such as medical alert devices and home alarm systems where the ability for people to talk is important.

There are some differences in VoLTE between Cat 1 and Cat M1. As already stated, Cat 1 can fully support VoLTE at its high bandwidth but, due to the fact that Cat M1 belongs to the narrow bandwidth category, it cannot provide the best user experience.

The key missing item is cellular network readiness. Cat 1 is considered as native in LTE, whereas Cat M1 has to be purchased by the mobile network operators (MNO) as an add-on. Cat 1 doesn’t require software and hardware upgrades for the base station, so there are no network coverage costs. 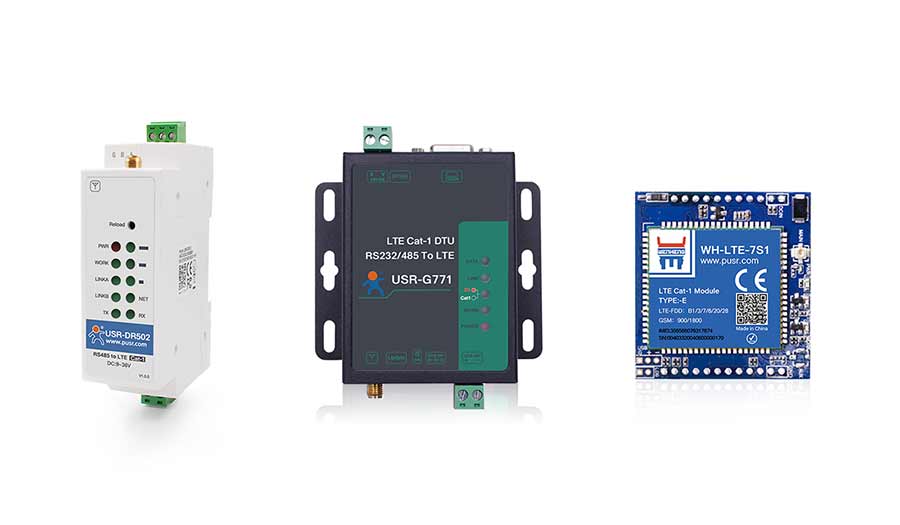 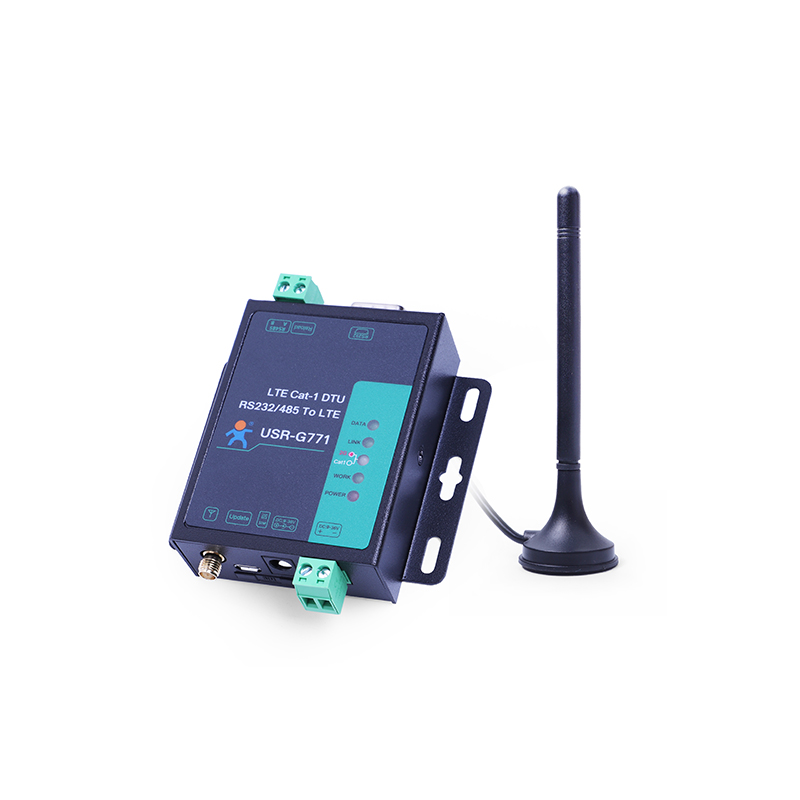 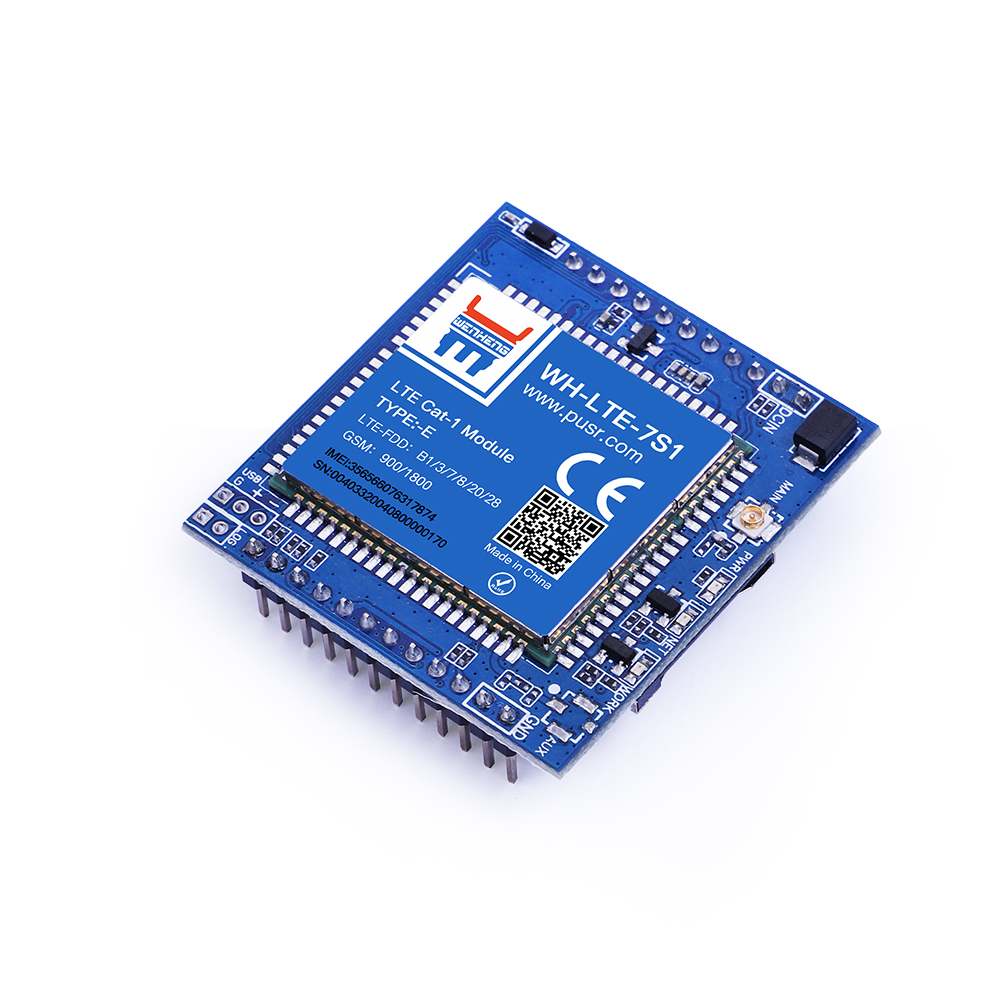