In order to unite and lead young entrepreneurs to shoulder heavy burdens and make contributions to the ecological protection and high-quality development of the Yellow River Basin, the Third Executive Council (Expanded) Meeting of the Ninth Shandong Youth Entrepreneurs Association was held in Jinan on December 21. Shandong PUSR IOT Co.Gu Xin, chairman of? LTD, was invited to attend the meeting, and was awarded "2021 Qilu Xinrui Young Businessman" by virtue of his outstanding achievements in the field of innovation and entrepreneurship, and was successfully elected as a member of the Provincial Youth Enterprise Association through deliberation.

As an outstanding representative of young entrepreneurs, Guxin has been engaged in entrepreneurship since 2012, and has always maintained the passion and perseverance of innovation and entrepreneurship, as well as the responsibility of actively repaying the society.Over the years, he has actively responded to the call of the state, devoted himself to the wave of scientific and technological innovation and entrepreneurship, helped enterprises to carry out technological innovation, empowered Chinese innovators, and at the same time led enterprises to actively participate in social welfare undertakings, proved by action, actively contributed to society, and promoted the construction of social public welfare spiritual civilization. 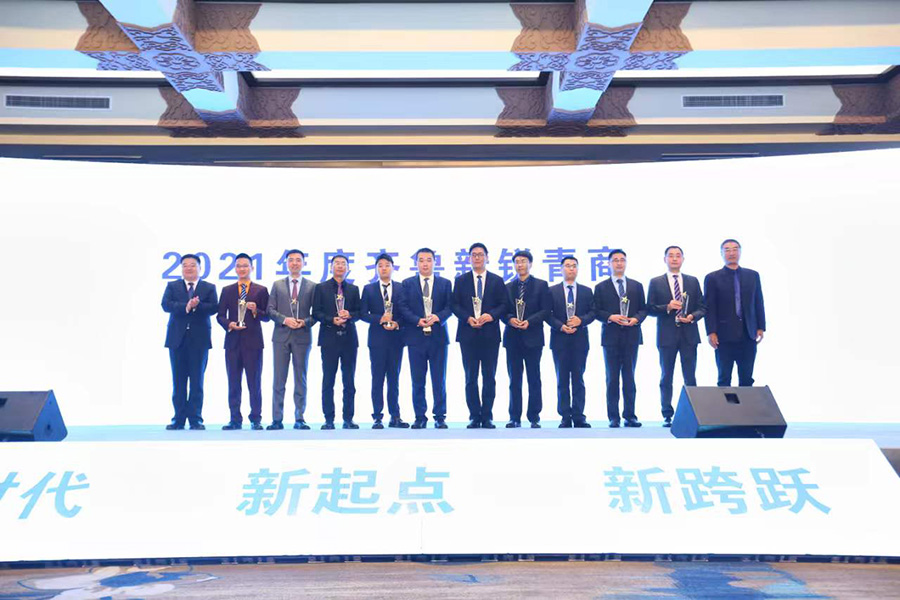 2021 marks the 100th anniversary of the founding of the Party and the beginning of the 14th Five-Year Plan, opening a new journey of building a socialist modern country in an all-round way. Gu Xin is deeply honored and meaningful to join the Provincial Youth Enterprise Association this year and win the honor of "New Young Businessmen".At the same time, he hopes to strengthen cooperation with outstanding young entrepreneurs, gather wisdom and strength, strengthen the team building of the Youth Enterprise Association, constantly enhance its attractiveness, cohesion and influence, and make every effort to contribute to the development and construction of Jinan.

Standing at a new historical starting point, on the road to the cultural revival of the Chinese nation, young entrepreneurs in the new era should shoulder the responsibilities and responsibilities entrusted by the new era and do a good job as practitioners of contemporary entrepreneurship. They should not only lead enterprises to create excellent performance, but also actively contribute to the country, solve problems for the society and seek benefits for employees.

Guxin said that in the coming 2022, he will continue to uphold the glorious tradition and spirit of solidarity of young entrepreneurs in the province, live up to the expectations of the Communist Youth League, the League Provincial Committee and other departments, keep in mind the identity and mission of young people, firm ideals and beliefs, and create brilliant achievements worthy of the times.