An early spring promises prosperity in the New Year!

On February 19 (the 8th day of the Lunar New Year), USR IOT resumed operation with everything going smoothly as usual. On the first working day after the New Year holiday, Gu Xin, Chairman of USR IOT, handed out red packets (a symbol of good luck) to employees back at the headquarters, wishing them good luck in 2021. All at the company's offices in Shanghai, Shenzhen, Wuhan and other cities received a red packet each, too.

Following a joyful and auspicious New Year holiday, all the employees of the company are back. They will work more enthusiastically and solidly, to achieve a good start in 2021!

Looking back, USR IOT started with a room and a person and forged ahead against all odds. But now it has bought two floors of offices with a total area of over 3,000 square meters in a CBD, growing into a big company with over 500 employees. With its goal in mind, USR IOT will cleave its way through winds and waves! 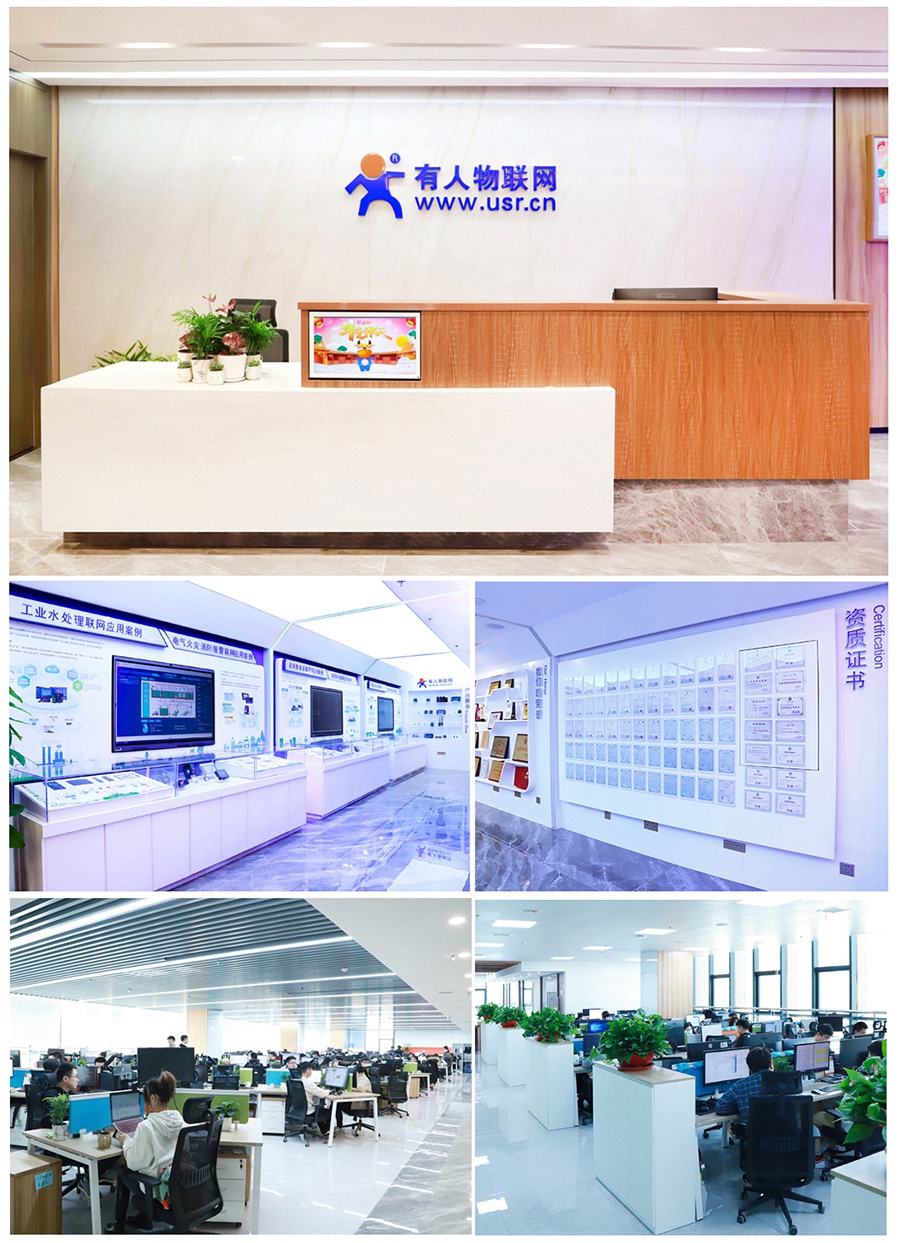 The development of USR IOT has been inseparable from the painstaking efforts of every employee. The headquarters and offices had prepared a variety of drinks and snacks, all the employees drank to the relocation of the company. The relocation marked a new stage and journey for USR IOT, opened up a new prospect for its future development, and left a striking mark on its history.

The relocation not only created a favorable working environment for employees but also showed the tremendous strength of the company. USR IOT is confident of offering you the best products and the most considerate services and creating greater value for you.