Why Cat 1 Is The Best Choice Today

Why Cat 1 Is The Best Choice Today

Companies that need to deploy IoT globally today should consider Cat 1 because the two new alternatives – Cat M1 and NB-IoT – are simply not yet ready for prime time in most markets.

In contrast, Cat-1 is available today and widely supported by carriers worldwide. Its low cost and popular for IoT deployments and is about a bit more price than current Cat M1(let M1) and NB-IoT modules. And while it does use more power than Cat-M1 and NB-IoT, it does use reasonably low power and support longer distances.

Power savings do matter. But one way to look at it is this: 2G and 3G are not low-power technologies. With 2G and 3G networks shutting down, companies that need to upgrade their IoT deployments will find that Cat-1 is more energy-efficient than the older 2G and 3G networks.

Cat M1 and NB-IoT are the future – no doubt. In fact, the 3GPP plans to evolve NB-IoT and Cat-M1 and merge them into the 5G standard.

But Cat-1 – and LTE in general – are not going away anytime soon. Carriers are still in the early stages of building 5G networks, and as a result, LTE networks will remain the de facto standard for several years at least. And even after that, LTE networks and Cat 1 will remain and not get phased out for some time.

To ensure complete population and geographic coverage as LTE rolls out around the world, most LTE Cat 1 device also provide 3G and 2G fallback connectivity.

In comparison to high speed 4G LTE categories, such as Cat 4 and greater, LTE Cat 1 provides:

Simply put, companies that need to deploy IoT globally today or upgrade from 2G and 3G networks can’t wait for Cat-M1 and NB-IoT to expand globally and mature as a technology. Cat-1 is a viable, strong solution today and for years to come, and provides the most extensive, thorough coverage for your current IoT needs. 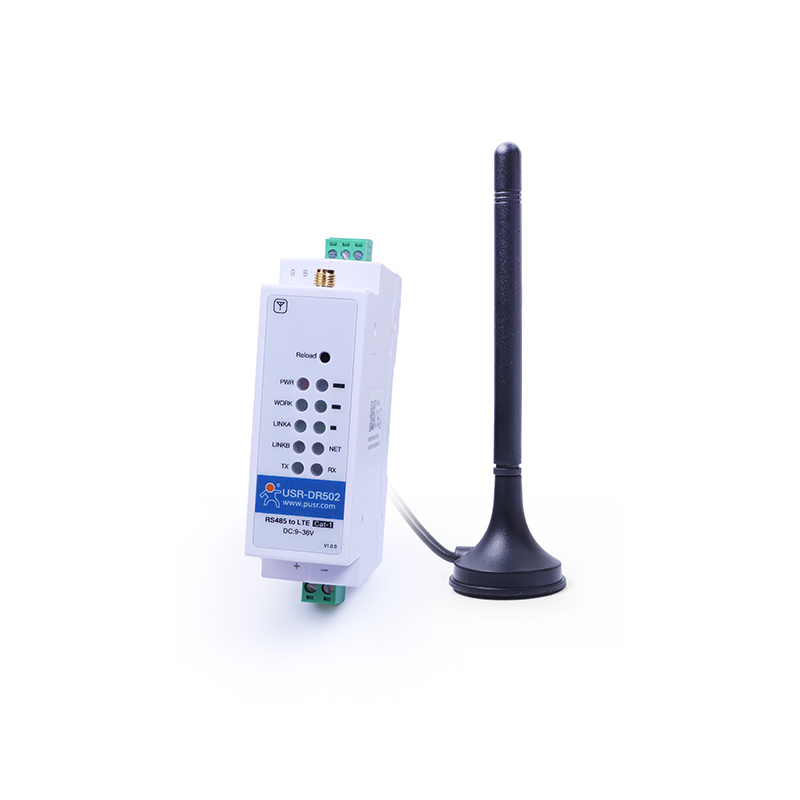