What is modbus Gateway? | USR IOT

What is modbus Gateway? | USR IOT

Modbus gateway is also called Ethernet communication gateway. It can realize the conversion between Modbus RTU/ASCII and Modbus TCP. Modbus protocols can classify into two types, one is RS485 based Modbus RTU(or ASCII), and the other is Ethernet-based Modbus TCP. Modbus gateway is a converter which can convert the data of Modbus RTU to the data of Modbus TCP. Due to the limitation of RS485 bus interface, Modbus TCP has the following advantages compared with RTU :(1) existing Ethernet network can be adopted, save the cost of wiring of RS485.(2) multiple hosts can be supported to access Modbus instruments simultaneously.

Modbus gateway has two types: storage type and ordinary type. Compared with ordinary Modbus, storage Modbus can store the contents of registers read in the gateway. In this way, the speed of Modbus TCP query can be greatly improved and the performance is superior when supporting multi-host access.

Modbus has the following characteristics:

1. Standard, open, users can use Modbus protocol without paying the license fee or infringing intellectual property rights. At present, there are more than 400 manufacturers supporting Modbus and over 600 products supporting Modbus.

2. Modbus can support a variety of electrical interfaces, such as RS232, RS485, etc., and can be transmitted on various media, such as twisted pair, optical fiber, wireless, etc.

3. The frame format of Modbus is simple, compact and easy to understand.It is easy for users to use and easy for manufacturers to develop. 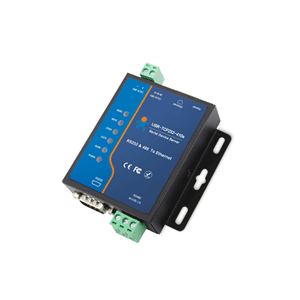 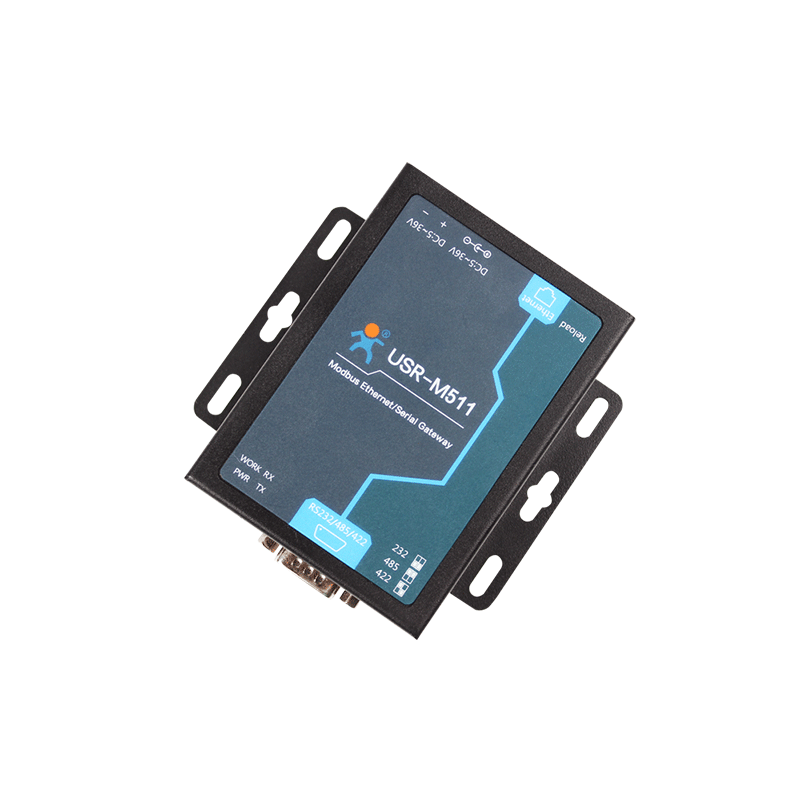