What’s the difference between IoT and M2M?

What’s the difference between IoT and M2M?

According to Wikipedia:" The Internet of Things (IoT) is a system of interrelated computing devices, mechanical and digital machines, objects, animals or people that are provided with unique identifiers (UIDs) and the ability to transfer data over a network without requiring human-to-human or human-to-computer interaction."

In other words, IoT is an extended and expanded network based on the Internet, which combines various information sensor devices with the Internet to form a vast network, realizing the interconnection of people, machines and things at any time and anywhere. 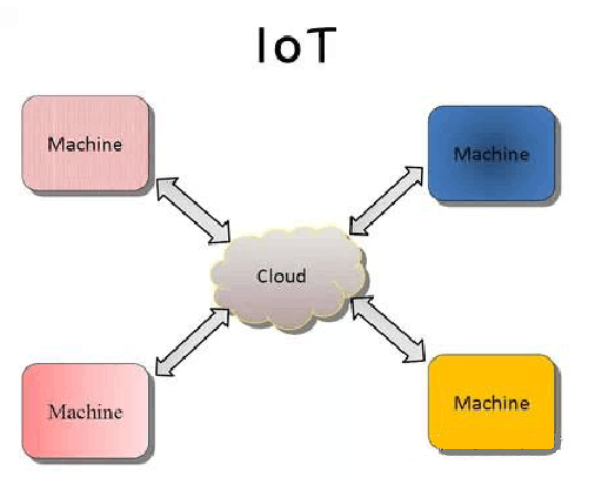 M2M is the key to providing connectivity to the Internet of things, and without it, this would not be possible.

M2M with Internet protocol is a subset of the IoT: by comparing the IoT with M2M, M2M can only be regarded as part of the IoT, a subset of the IoT. Only when M2M is gradually scaled up and generalized can they realize intelligent integration and communication through the network, thus forming the IoT. Therefore, M2M is not all about the IoT, but the ultimate goal of M2M is the IoT. 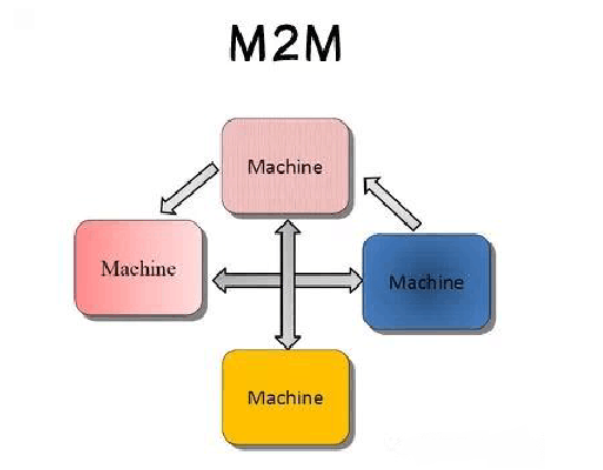 The real IoT needs a lot of addresses, a lot of bandwidth, a lot of storage, high communication intelligence and management intelligence, to ensure the feasibility of the business, which is the current technical capacity and level of temporarily unable to achieve the obstacle. So the real implementation of the IoT can only take place in the future.