What's the Tunneling Protocol of VPN?

What's the Tunneling Protocol of VPN? 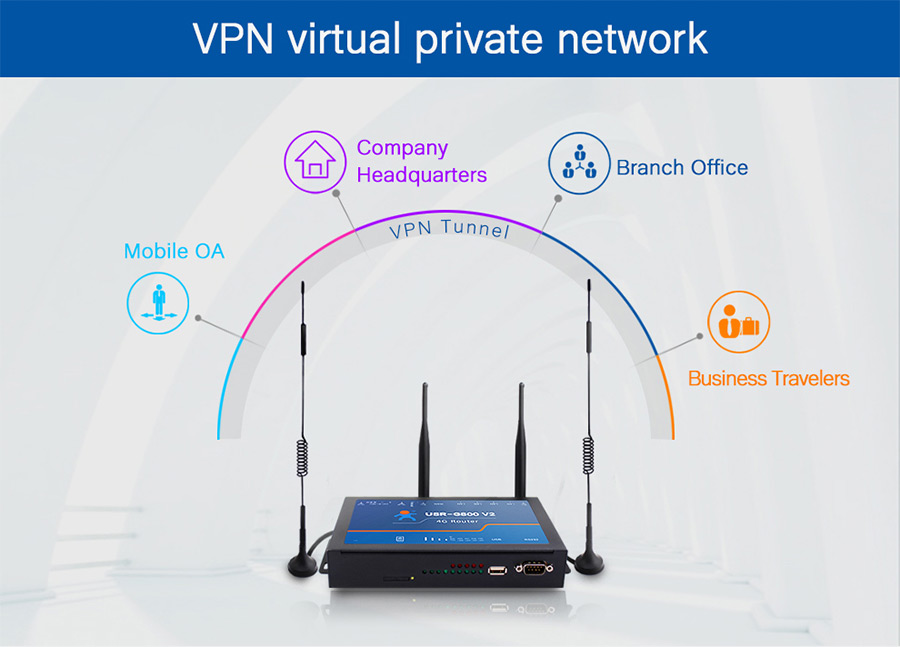 PPTP is a peer-to-peer tunneling protocol that uses a TCP (port 1723) connection to maintain tunnels, using generic routing encapsulation (GRE) technology to encapsulate data into PPP data frames for tunneling, in the load on encapsulated PPP frames. The data is encrypted or compressed. The MPPE will encrypt the PPP frame by the encryption key generated by the MS-CHAP, MS-CHAP V2 or EAP-TLS authentication process.

The IPSEC protocol is not a separate protocol. It provides a complete set of architectures for network data security at the application and IP layers, including network authentication protocols AH, ESP, IKE, and some algorithms for network authentication and encryption. The AH protocol and the ESP protocol are used to provide security services, and the IKE protocol is used for key exchange.

OPENVPN is an application layer VPN implementation based on the Openssl library. It supports certificate-based two-way authentication, which means that the client needs to authenticate the server, and the server also authenticates the client.

SSTP, also known as the Secure Socket Tunneling Protocol, is a protocol applied to the Internet that creates a VPN tunnel that is transmitted over https. SSTP is only suitable for remote access and cannot support VPN tunnels between sites and sites.

Note: These kinds of protocols can be used to build a VPN. Specifically, user can choose a suitable protocol to build according to your own needs.

Note: After the VPN is established, the two subnets need to communicate with each other.